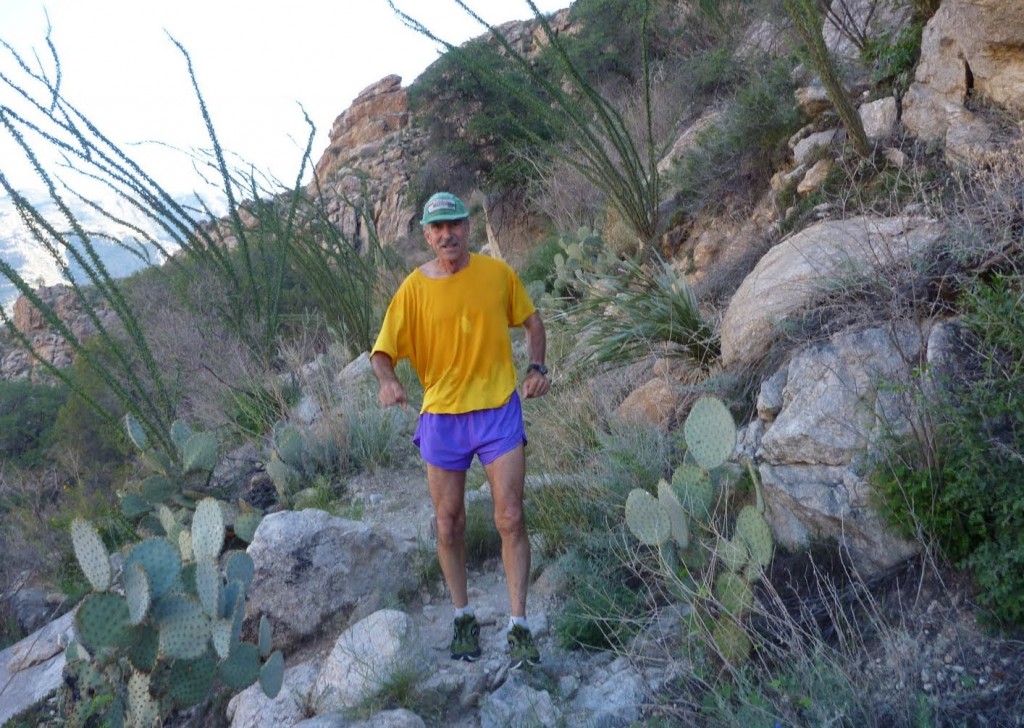 How does nutrition affect athletic performance?  I thought I should develop a section describing how I think nutrition affects the physiology of exercise.  My ideas have changed a lot since I learned about keto-adaptation.  All my major accomplishments, such as my marathon PR, my fastest times on our trail routes, and my successful ultramarathon completions, were performed in a carbohydrate-adapted state.  I’m years past the time when I could overcome my poor biomechanics, apply the new knowledge, and compare performances.  I’m hoping many readers can do that for me and report their results.

Tim Noakes, Jeff Volek, and Steve Phinney published a good editorial in the British Journal of Sports Medicine in 2014.  They strongly make the point that there has been a general acceptance of conventional wisdom advocating high carbohydrate diets, without adequate study of either the potentially deleterious effects over time or the benefits of a low carb, high fat diet that shifts the athlete to ketone metabolism and elevated fat burning.  If you’re willing to challenge conventional wisdom, you can join the ranks of athletes unchained from carbs.

Tim Noakes gave a good lecture on the topic at the 2014 conference sponsored by Low Carb Down Under.  Dr. Noakes says most athletes in endurance efforts longer than 30 minutes are likely to benefit from a high fat low carb diet.